Jim Tigner began his law enforcement career with the La Habra Police Department as a police cadet in 1995 and then as a jailer in 1997.  Two years later, he was hired as a police officer assigned to patrol.

Throughout his career, Lt. Tigner has served as a patrol officer, Detective for the General Investigations Unit, Traffic Sergeant, and Lieutenant for Patrol.

Jim has served as an Explorer advisor, Field Training Officer, K9 supervisor, K9 agitator, has been a member of the North County SWAT Team, and Honor Guard. 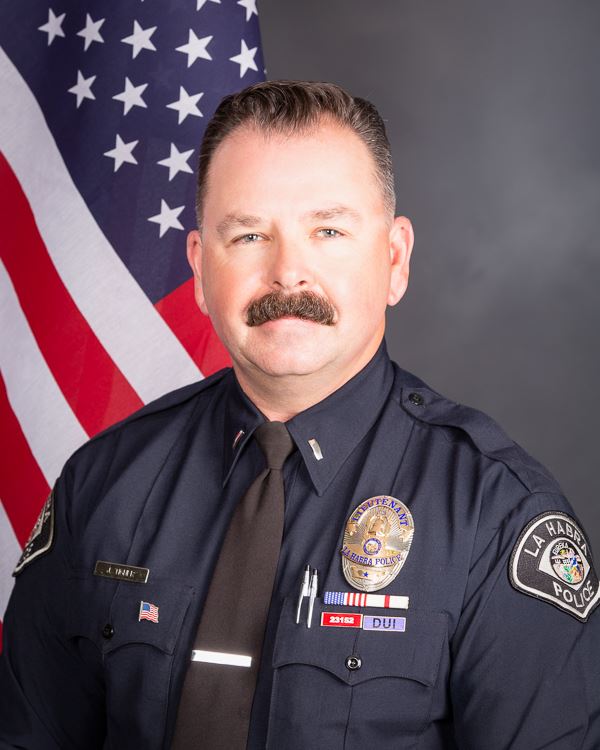 Cpl. Mucio Sanchez began his career with the La Habra Police Department in 2008 as a part-time Police Cadet. He was later hired full-time as a Police Officer in 2011.

Throughout his career, Cpl. Sanchez has served as an officer on patrol and as a General Investigations Detective. 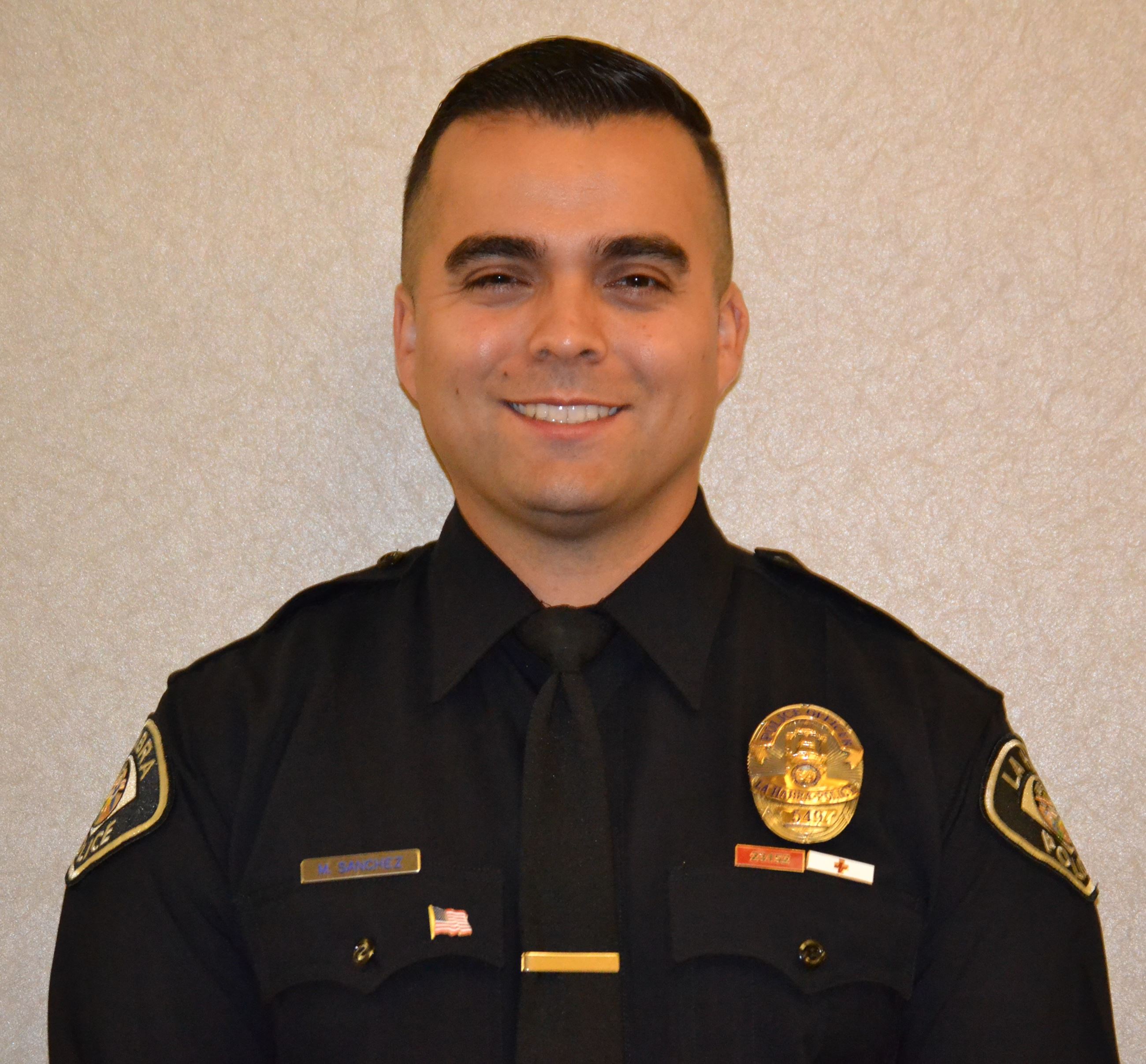